So it was DEFCON 2012 Prequals this week-end! First time for a few of us and definitly first time as “LSE”. We planned it carefully, bought food and drinks, defined a sleep schedule to be up and running for the prequals beginning, and of course, none of us respected “the Plan”. Too bad.

About the CTF, we noticed that the further you pwn the challenges, the less guessing you have. Hence we had problems (as lots of other teams I guess according to the IRC channel) with ur200, f100, and almost had f200 (we had the picture).

We are quite happy with our finishing rank (20) even though we were secretly hoping to be around place 15.

Hereafter you will find some writeups and also a few pictures and a timelapse of people working on the prequals in our lab! 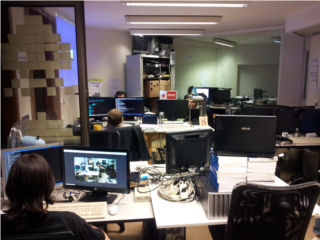 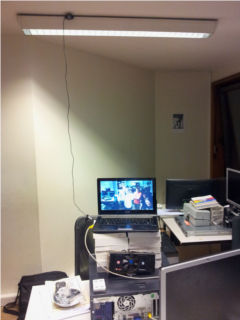 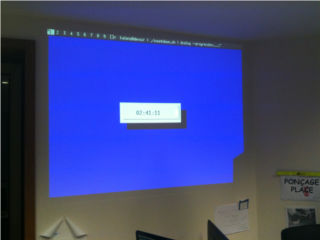 Did you say Alpha?: 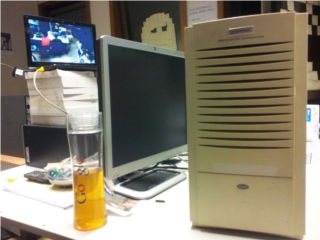 See you next week for Secuinside!